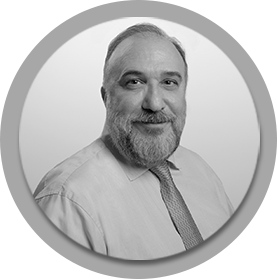 George Limperis is the founder and Managing Director of Palladian. He has personal hands on involvement with all the company’s major accounts.

He started his career at Unilever Hellas where he worked at the Distribution, Sales and Marketing Departments. He moved on to the Ionian Bank of Greece, where he rose to the position of Director of Communications. In 2000 he became General Manager of Public Affairs Management and Managing Director of Mediaccess, both companies of the DDB Group. In 2001 he founded Palladian Communications Specialists. George studied Business Administration at the Athens University of Business and Economy. 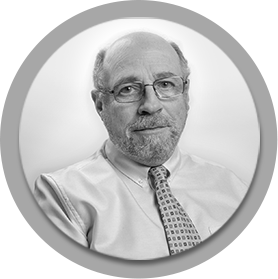 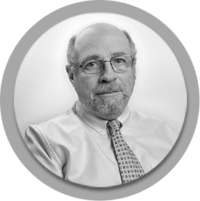 Yannis joined Palladian in 2002 as a senior consultant. He is responsible for Strategic Communication, Crisis & Issues Management and for Palladian’s political reporting unit. He has developed crisis management manuals for major companies in the banking, manufacturing and services sectors and is involved in strategy formulation for major clients. Until 1998 he managed a family business producing and marketing fast moving plastic consumer products. In 1999 he joined Public Affairs Management as a consultant with responsibility for strategy development and political communication.

Yannis studied Economics at the London School of Economics and Contemporary European Studies at the University of Sussex. 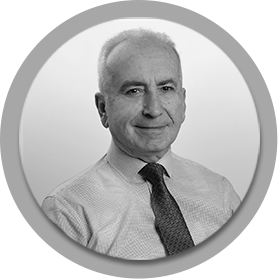 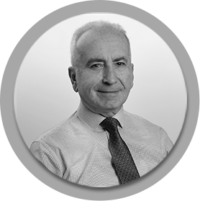 Grigoris heads Palladian’s independent business unit, Palladian Conferences, which was founded in 2014. The unit has already successfully organised several conferences and round table discussions on issues related among others to health, taxation, law and transparency. He started his career with Siemens in Germany and later moved to Greece as Corporate Communications Director. He has also been responsible for communications at Motor Oil Hellas, Papastratos, Club Hotel Casino Loutraki and ERT. Grigoris studied Communication and Media Studies at Ludwig-Maximilians Universität München where he also obtained his Ph.D. 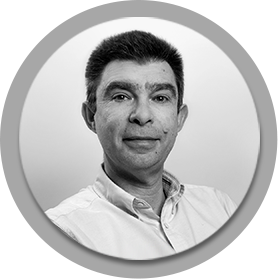 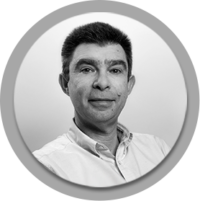 Giorgos is responsible for the company’s financial policy and oversees the accounts’ department. He has worked as financial director at several companies in the media and advertising sectors, including Tradelink S.A. and Fame Sports Marketing S.A. of the SPOT JWT Group,   Adel Saatchi & Saatchi S.A. and OgilvyOne Worldwide Athens Advertising S.A. Giorgos holds an Economics degree from the Athens University of Economics and Business (ASOEE) and a post graduate diploma in Corporate Finance from Surrey University. 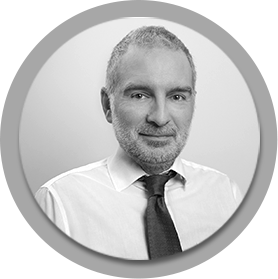 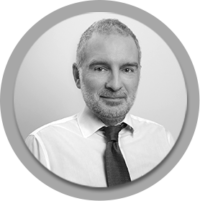 Kostis is an experienced media relations specialist with an established network of media contacts and a long-term exposure to communicating corporate missions and practices in a positive and credible manner.
He commenced his career in Public Relations at the Bank of Cyprus where he was part of the Press Office Department for 11,5 years. During that period, he handled numerous events and press conferences, while he was involved in coordinating the communication campaign of the hostile takeover attempt of the Bank of Cyprus by Piraeus Bank and Marfin Bank, along with that of the Bank of Cyprus’ takeover bid for Emporiki Bank.
He joined Palladian in 2013 as the head of Media Relations, managing the corporate relations of major clients spanning across multiple industries with key media. Recently, he was assigned by the Bank of Greece as a special advisor to the Press Office of Probank, during the period which the latter was appointed with a Commissioner.
Kostis is a graduate of the Professional Journalism Workshop, he is fluent in English and studies Chinese.
Close 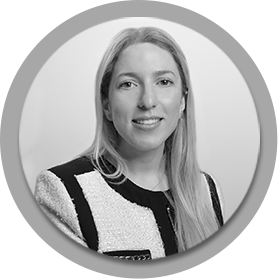 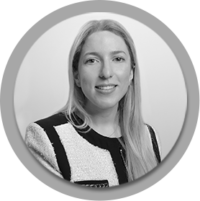 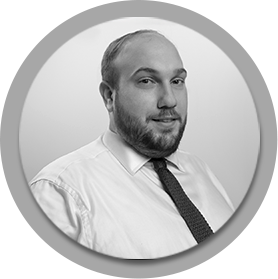 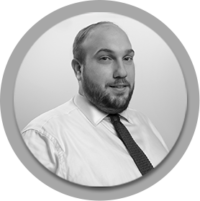 Konstantinos is an Administrator Manager in Palladian Communication Specialists. He is responsible for publicity and media reporting for a number of clients. Before joining Palladian, he was working as liaison between the Hellenic Union of Chambers and the European Union of Chambers. He started his career in 2008, at Publicis Consultants Athens where he worked as a trainee. Konstantinos holds a Master of Arts from the Brussels International Business School in and a Bachelor of Arts in Business Communication and Marketing from the Brussels International Management Institute. 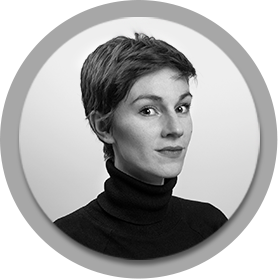 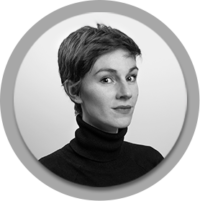 Olga graduated from the University of Ioannina Mathematics Department.

While applying math on computers she became involved with digital art. She took part in artistic and creative groups and attended workshops of digital design, specialised in video animation, video editing and graphics art.

Olga collaborated with the National Technical University of Athens (N.T.U.A) in visualizing projects, as an art director and video compositor, as well as a video animator on the Brainy.gr digital educational platform. Additionally she worked as a freelancer on shows and events using creative digital marketing and brand promotion in the fashion industry.

At the moment she is a part of the group Palladian, where she works as a creative director. 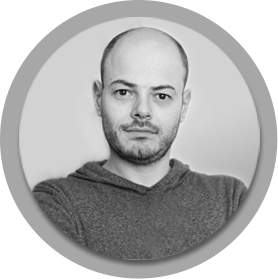 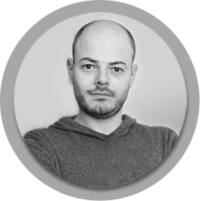 Yannis is responsible for IT support and web development. He has worked for a number of public and private companies such as: General Secretariat for Gender Equality, Archaeology Society, National Theatre of Northern Greece, Athens University of Economics and Business, Ferring Pharmaceuticals, Anabiosis Pharmaceuticals, Kalamata Papadimitriou etc. for websites, applications and software development. He has participated in forums as a speaker and holds a Bachelor’s Degree in Digital Systems from University of Piraeus. 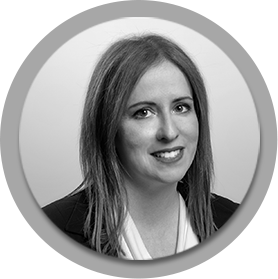 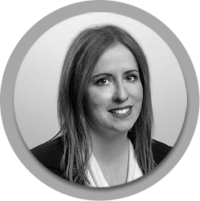 She has worked in the Consulting Sector for 10 consecutive years, during which she specialized in the planning, construction and submission of proposals, as well as providing financial, economic and scientific support for the realization, of programs funded by the European Community Support Framework.

Thalia holds a Bachelor’s Degree in Economical and Regional Development from the Panteion University of Political and Social Sciences. She speaks English, French and Arabic. 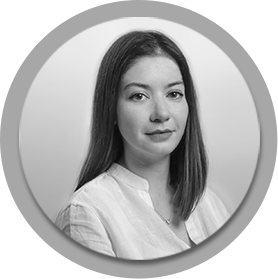 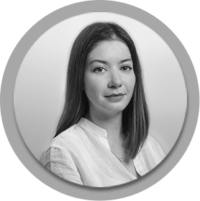 Chryssa Ragkou joined Palladian in July, 2018. She is a graduate of the department of Public Administration of the Panteion University of Social and Political Sciences with a degree in Public Economics. Her main interests evolve around finance, business administration and more specifically strategy building and business intelligence. Chryssa is responsible for press monitoring and preparing reports for customers in various sectors. 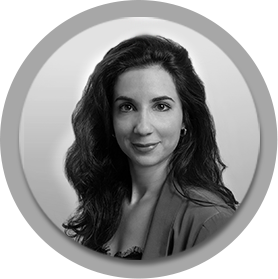 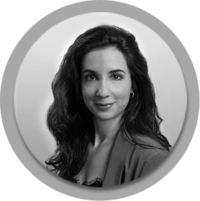 Konstantina Sylleou joined Palladian in 2017. She has a bachelor degree in Turkish and Modern Asia Studies from Athens University and she is a graduate of Tourism and Hospitality Services Management of Delta Institute of Professional Studies. She started her carrier in the tourism sector, working for a range of hotels as guest relations officer. She joined Palladian as Conferences Coordinator, being responsible for organizing conferences and business events (Shipping Law Forum, Athens Travel Law Forum etc.).

Close
We use cookies to make your experience on our site even better.